The Three Cities and Mdina

This is a suggested itinerary. Enquire us if you wish a different itinerary. 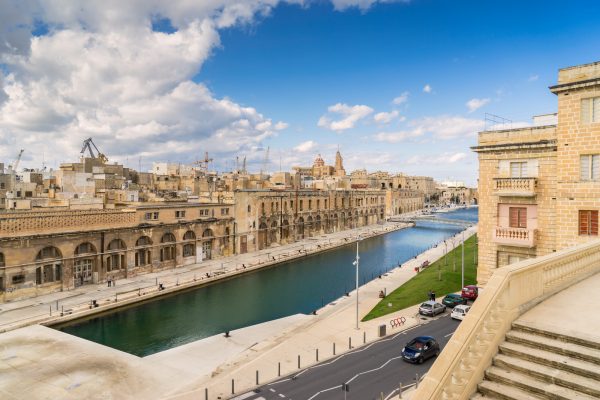 We start our tour with a visit to the oldest part of the Grand Harbour. The Three Cities which consists of Senglea, Cospicua & Vittoriosa (or otherwise known as Birgu). Our first stop includes a visit to Senglea and the Gardjola Gardens, here you can admire the magnificent view from the Vedette (watch tower used by the Knights).

We continue with a drive through Cospicua, the most inner creek of this ancient harbour which has recently been regenerated. The highlight of the Three Cities is undoubtedly oldest city of Birgu (Vittoriosa) it is the most important of the three. In 1532 the Knights of St. John first settled in this area, and we will give you an insight to an era dominated by the Knights of St. John. Our walking tour will take us to the heart of city, the narrow streets and quaint alleys known as the ‘collacchio’, an area of old Palazzo’s which were the original Auberges occupied by the Knights’. We end our tour on the waterfront which in the past was occupied by the beautiful galleys, nowadays occupied by magnificent yachts.

Our final stop on this half day tour is the ancient city of Mdina. Mdina is built on a plateau in the centre of the island, the city’s old Baroque buildings, Cathedral and magnificent bastion walls dominate the rural skyline. Mdina, once the capital of Malta until the modern city of Valletta was built had many names including Melite (Roman occupation), Medina (Arabic occupation), Citta Notabile (Knights of St. John) and Citta Vecchia (after Valletta was built). Today it is also referred to as the Silent City since it inspires tranquillity at any time of the day or night. The only way to really experience and enjoy this city is on foot, explore the quaint alleys, narrow streets, ancient buildings and magnificent far reaching views from the high bastion walls.

At this stage our tour comes to an end and we make our back to the cruise terminal and Valletta.

Please note:
– The order in which we operate the tour may differ as mentioned above.

Included
Not Included
Contact us for price information
Thanks for sending your request.
We have sent an email to your email address, check your inbox or spam.
An error occurred.
Please check all fields. 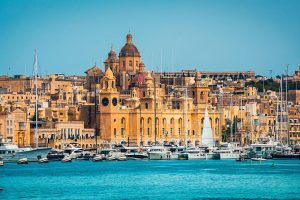 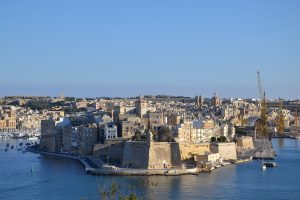 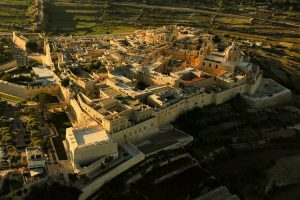 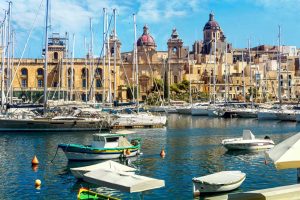 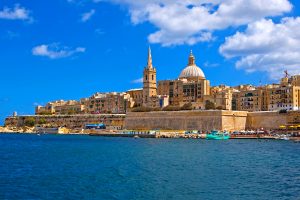 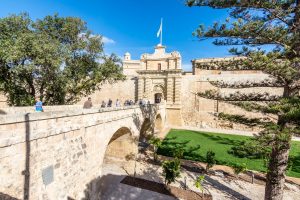 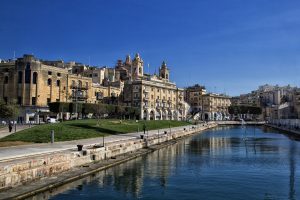 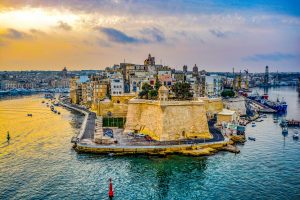