Private Transfer Tour from Syracuse to Palermo: stopovers at Roman Villa and Valley of the Temples

A great way to move you from Syracuse (East side) to Palermo (West side) with stopover in two important local highlights such as: Piazza Armerina and Agrigento, giving you the chance to delight the Roman Villa of Casale and Valley. of the Temples

This transfer-tour is operated with English speaking Driver.
We do recommend to hire the local guide at:
-Piazza Armerina, to visit the Roman Villa
-Agrigento, to visit the Valley of the Temples
You will find this extra service on the booking procedure and feel free to add or skip at your convenience.

DISABLED TRAVELERS: Please be so kind as to share with us, before booking, if you have walking limitations. 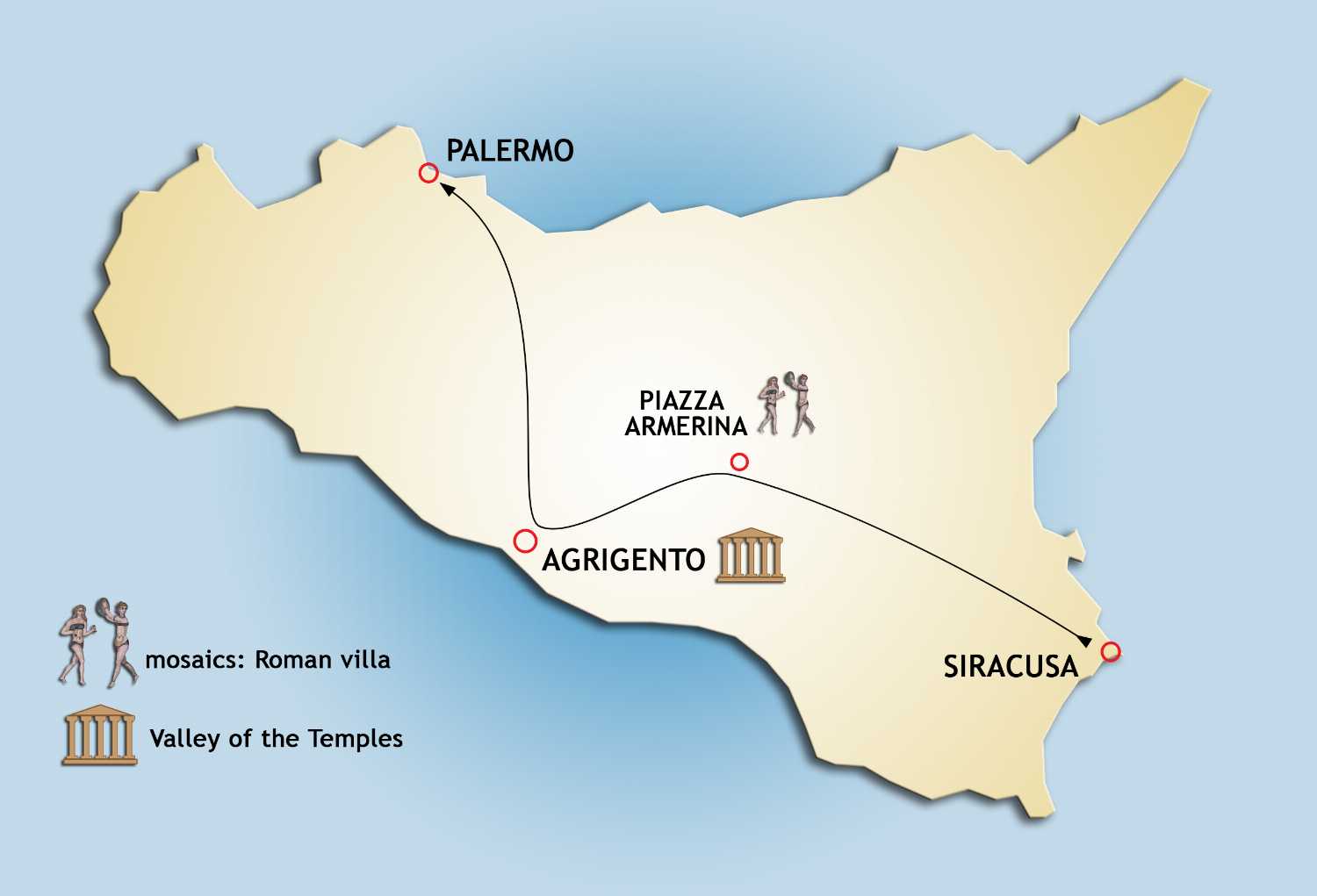