Transfer Tour from Syracuse to Taormina: stopovers into Noto, Modica and Ragusa

Move you from Siracusa to Taormina with stopovers into Noto, Modica and Ragusa, three wonderful example of the Late Baroque Towns of the Val di Noto, declared Unesco World Heritage Site in 2002.

Then to Modica. Like the other towns in the Val di Noto, was badly damaged in the 1693 earthquake and largely rebuilt in Sicilian Baroque style. It is divided into two parts, “higher” Modica and “lower” Modica, which are connected by numerous flights of steps. Palazzi and houses rise from the bottom of the gorge seemingly stacked one on top of the other. Magnificent churches, with their inspiring domes, bell towers and intricate facades, punctuate the red-tiled roofs and one is struck by the uniform beauty of the whole. Modica has a long and varied history, complete with the usual toing and froing of successions of invaders. It came to real prominence in 1296, when Frederick II of Aragon (not to be confused with Frederick II “Stupor Mundi”) formed the “County of Modica”, a kind of “state within a state” that was initially governed by Mandfredi I Chiaramonte. Modica is custodian of a 400 year tradition of Sicilian chocolate-making. Being part of the Spanish kingdom for so many years meant that Sicily was often one of the first recipients of the new foodstuffs being brought back from South America. Cacao was one of these and today Modica still specialises in making granulous chocolate, often flavoured with chilli pepper, cinnamon or vanilla, that is based on Aztec methods and recipes. Chocolate shops abound and, for the real chocoholic, it is sometimes possible to watch the “chocolatiers” at work. Tasting of Modica chocolate is a must. 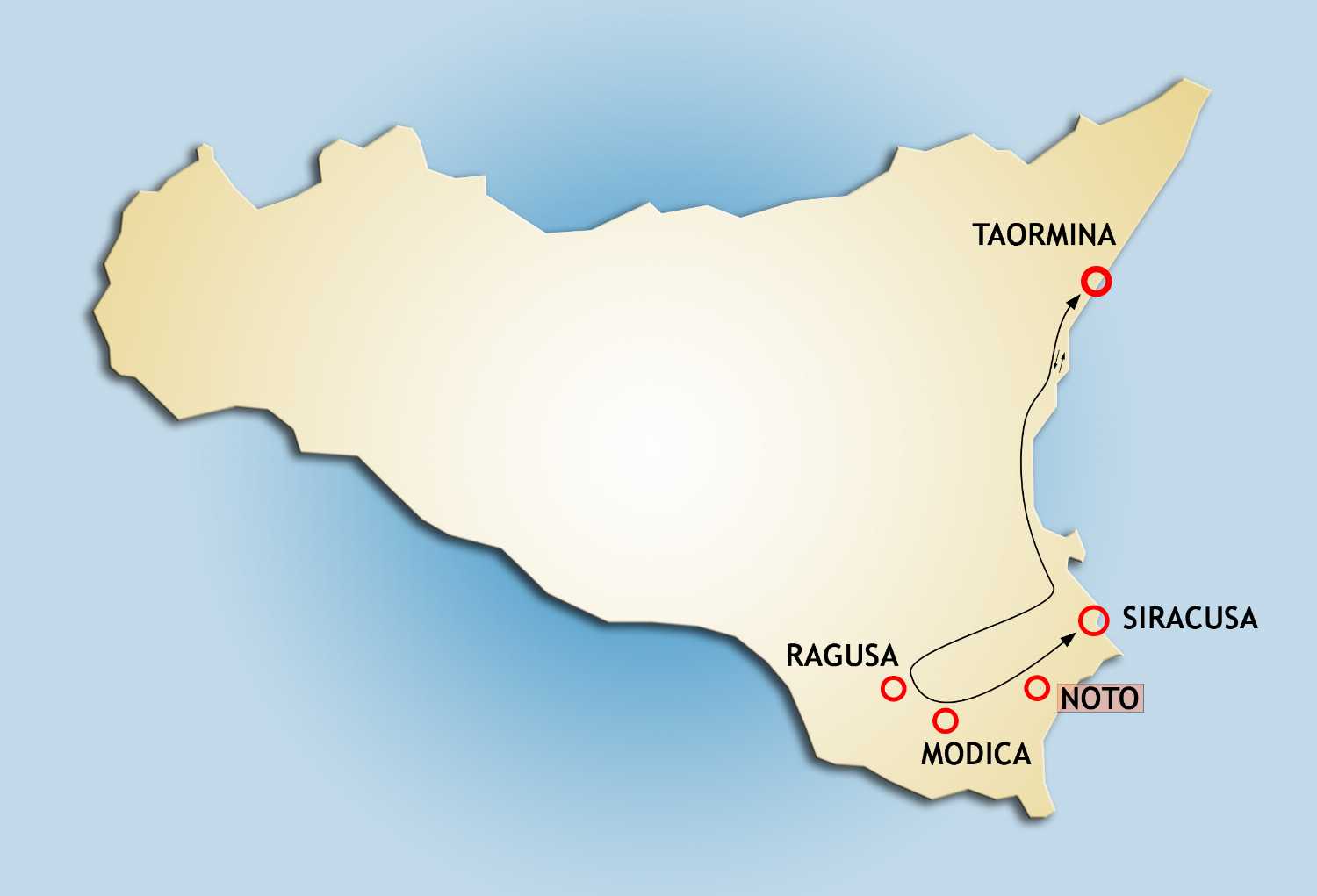