Private Transfer Tour from Agrigento to Trapani: stopovers into Segesta and Erice

Move you from Agrigento to Trapani with stopover into Segesta, to visit the Doric temple and the Theatre and then into the medieval town of Erice.

Archaeology, Art and Culture, Landscape
This is a Private Tour

Today meet our staff and departure for Segesta one of the major cities of the Elymian people, one of the three indigenous peoples of Sicily. Segesta’s ancient Greek temple can make a valid claim to being the best preserved in the world, and its amphitheatre boasts a hilltop position on Mount Barbaro second to none. The archaeological site, about seventy kilometers southwest of Palermo, reflects the presence of several ancient civilizations, beginning with the elusive Elymians. While the magnificent Doric temple, though (strictly speaking) never completed – as the roof was never added and the pillars never fluted – is impressive, it is just the highlight of a large archaeological park. Today we visit the Temple (Admission fee: not included)

This afternoon onto Erice uptown, which was an important religious site associated with the goddess Venus. Wander through its ancient streets and visit some of the famous homemade pastry shops—world-famous for marzipan candies and other delicacies like almond and pistachio pastries. Towering over the west of Sicily at 751m above sea level and often covered in its own personal cloud, Erice is a wonderfully preserved Mediaeval town offering the most breathtaking views and a palpable sense of history. Originally an Elymian city (the Elymians were around before the Greeks ever set foot in Sicily) Erice, or Eryx as it was first called, was a town of no little importance and renown and is said to have attracted the likes Hercules and Aeneas. Like so many Sicilian towns, it passed from one invader to another as all the usual suspects came and went, leaving their architectural calling cards and their cultural footprints. The name changed from Eryx, to Erice to Gebel Hamed and Monte San Giuliano but its essential character remained, obstinately repelling any attempt to change its real identity. Amongst the most visited sites are the two castles, Pepoli Castle and Venus Castle. The former was built by the Arabs while the latter was a Norman construction with imposing towers that derived its name from the fact that it was built on the site of the ancient Temple of Venus, allegedly founded by Aeneas.

This transfer tour is operated with English speaking Driver.
We do recommend to hire the local guide at:
-Segesta, to visit the Temple
You will find this extra service on the booking procedure and feel free to add or skip at your convenience. 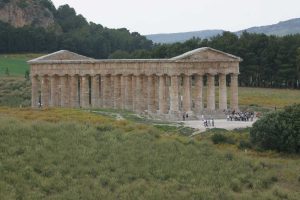 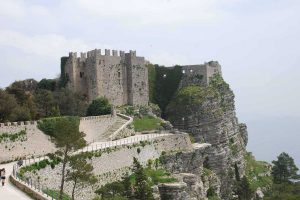 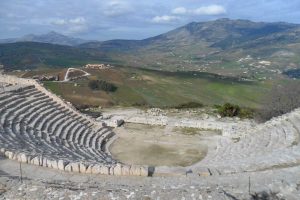 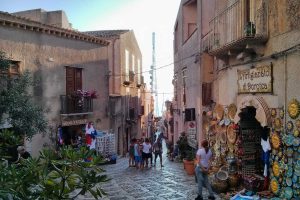 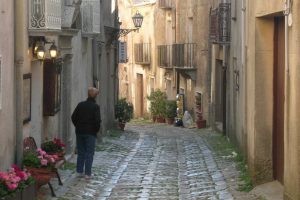 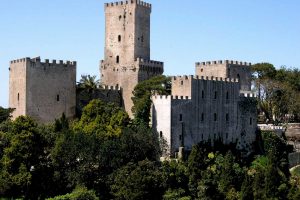 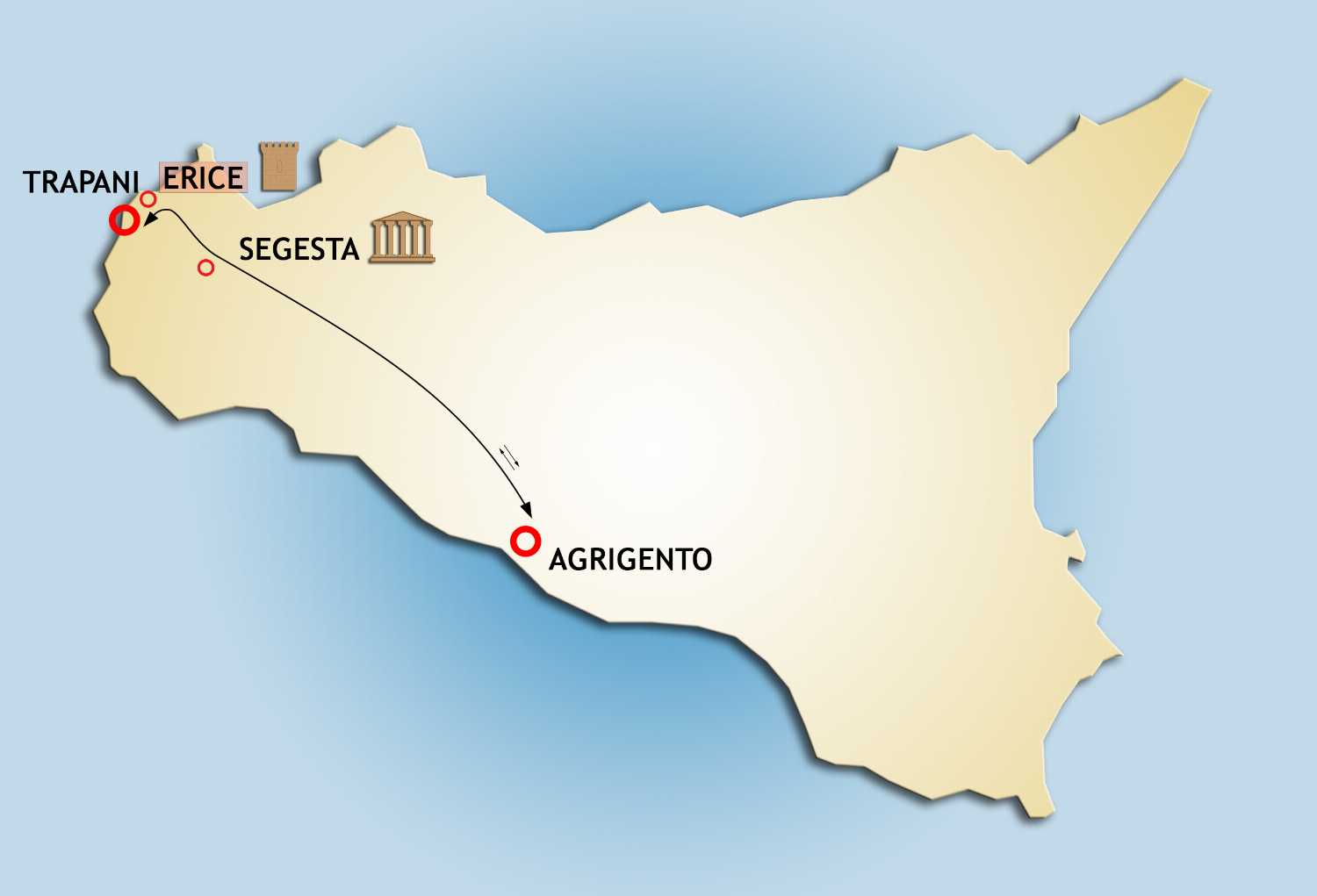